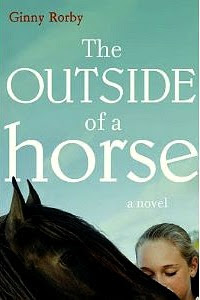 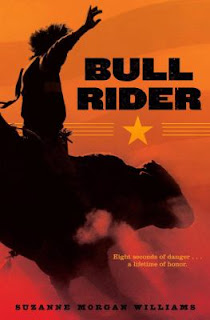 I like to read all kinds of books. But realistic fiction, for me, is the thing that packs an emotional wallop. These three books may actually have as much to say about the effects of war on humans than an entire bestselling series. And when you add the outdoors, animals, horses - well, that just definitely makes them my kind of story. I hope you like them, too.
Posted by Linda Benson at 1:32 PM

These sound like some wonderful recommendations, Linda. I especially like the sound of Heart of a Shepherd. I'll have to look that one up.

I think you'll love Heart of a Shepherd, Vonna.

And I finished Bull Rider last night. Great action story, which kept me intrigued until the very last page, along with the emotional interaction between the two brothers, as well as their friends.

Wow, these seem like wonderful reads, LInda. Thank you for highlighting them. Now, I just need a few more hours in each day to read more. : )